What you need to know about flooding, could save your life

Flooding is one of the scariest disasters you can encounter in your life. It’s a fact that flooding has resulted in more damage in the U.S than any other weather-related disaster. On average, flooding has caused over $8 billion dollars in damage and takes the lives of over 80 people yearly. The only way to stay safe in a flood is to be prepared.

A few key things I’ve picked up about preparing for a flood;

Best known as a river overflow. This type of flooding occurs when the water levels of rivers, lakes or streams rise and overflow their banks, shores or land. These floods occur because of excessive rain or melting snow. Those they can be dangerous the increase in water doesn’t happen immediately, so there is time to evacuate and prepare your home.

Pluvial floods are better known as flash floods or surface water floods. It’s a large misunderstanding that you are only at risk for Pluvial floods if you don’t live near a body of water. But in reality, Pluvial floods can happen anywhere, even where there are no bodies of water. I’m going to break down and talk about these two different types of Pluvial Floods; so you have a better understanding of the difference.

– Surface Water floods occur more commonly when storm drains are overwhelmed and water flows into the streets and nearby structures. Surface water floods happen gradually so there is not usually any immediate threat to lives but can cause damage to homes and businesses.

-Flash floods, however, are intense, high-velocity torrent water triggered by a lot of rain falling in a very short amount of time. Flash floods are affected mostly by the elevation, they also are caused by an upstream levee or dam. Flash floods are very dangerous, not only because of the sheer force but because they pick up and move debris with them.

More commonly referred to as storm surges. This type of flooding occurs when intense windstorms and high tides happen at the same time; ae. Tsunamis. When people build on low-lying coastal land there is a higher chance of being affected by coastal flooding.

These floods are affected by several factors; Strength, size, speed and the direction of the wind, as well as were the tides are. On and offshore topography play an important roll in the magnitude of lives lost, as can provide ample warning for those affected the most.

Good Deals and Tips for the Purchase of Calm Dishwashers

The opportunity has arrived to search for a reasonable setup on energy-productive, calm dishwashers without the apprehension about...

If you’re looking to add some extra space to your home but don’t want to invest in an entirely new house, converting your attic into...

Why is Low Maintenance Quartz Important in a Kitchen Countertop?

Various materials are available for the kitchen countertop. Each has its pros and cons. The most significant thing to consider is the...

As a homeowner in Auckland, you know that a few things need to take care of regularly. One of those things is to confirm that your... 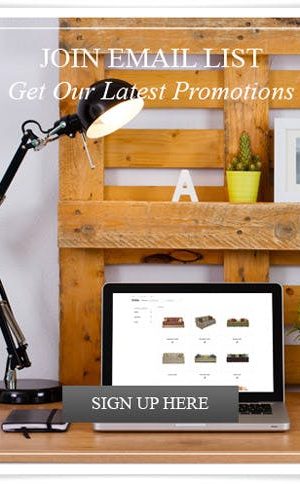